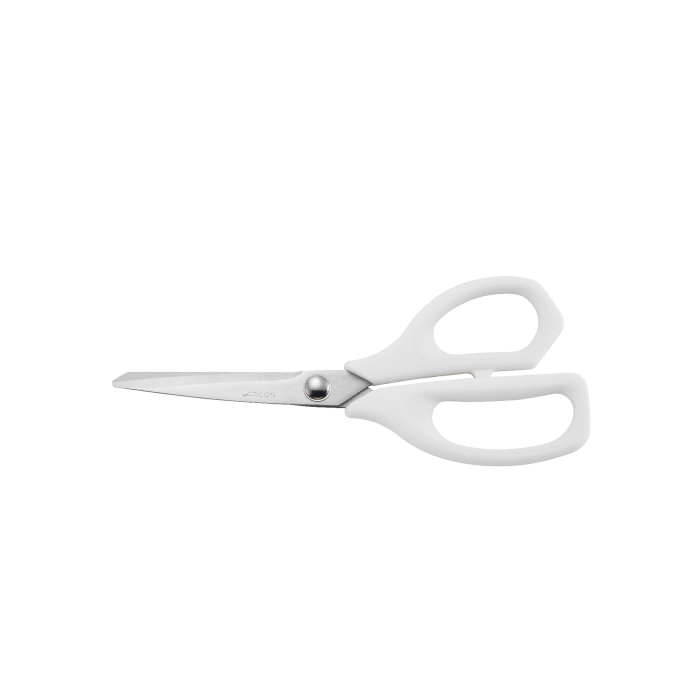 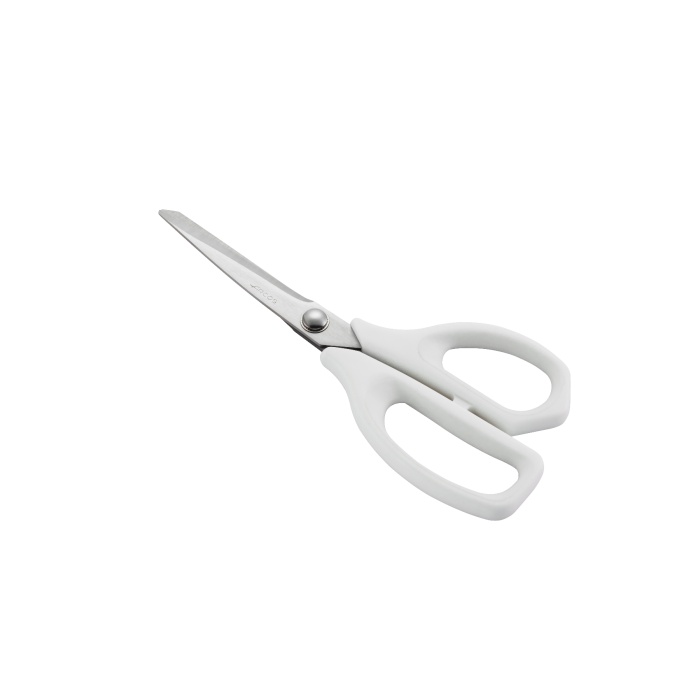 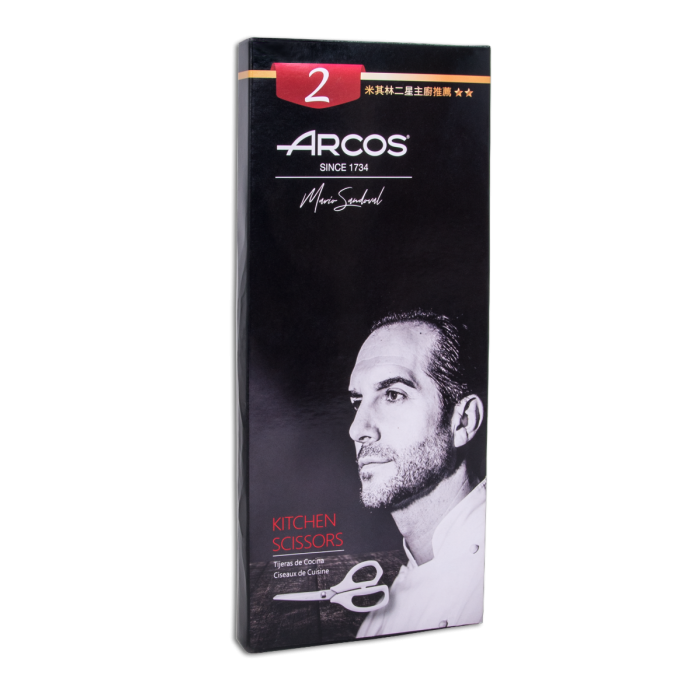 Skip to the beginning of the images gallery
In stock
185644.

Mario Sandoval series
Special Price €108.90 Regular price €121.00 10%
Add to Wish List Add to Compare
Details
The Prochef series consists of a set of kitchen scissors. These pieces are normally used to cut and separate meat foods, bones and different food surfaces. Having their axis of rotation away from the handles in order to provide maximum strength and force to the cut.
The grips come in varied shapes depending on their intended task and purpose. Manufactured from Plypropylene, they are an indispensable item in the catering and hospitality and also in domestic everyday use.
Features
See more about Mario Sandoval Series

Discover the features of the product